Executive Producers of 'Lost' on Tap at NAB Show 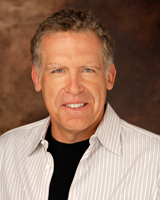 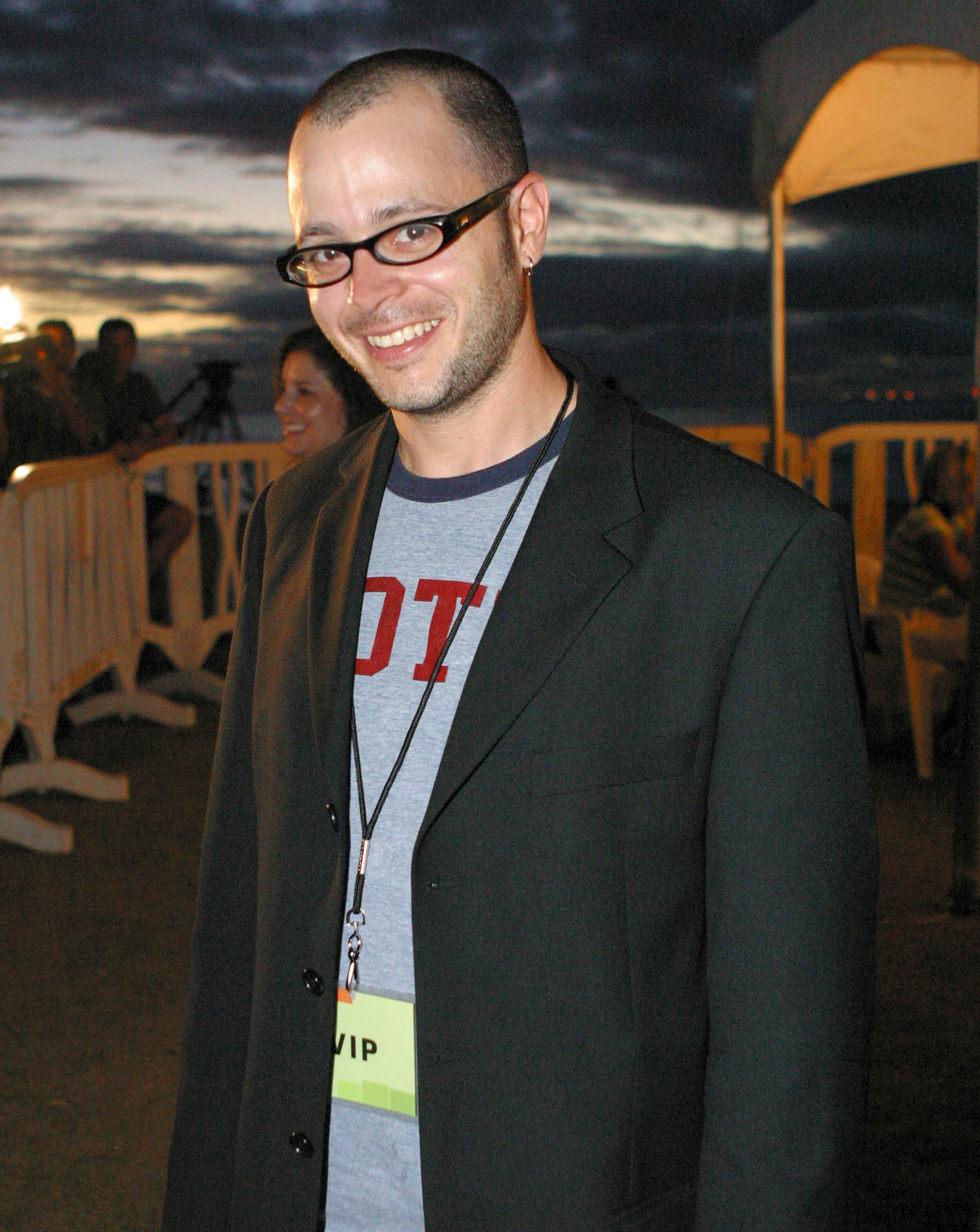 Cuse and Lindelof will be interviewed by Variety deputy editor of news development Cynthia Littleton. Littleton, a respected veteran entertainment industry reporter, is co-author of the 2007 book, "Season Finale: The Unexpected Rise and Fall of the WB and UPN."

An immediate ratings hit following its debut in September 2004, Lost tracks the lives of an ensemble cast of survivors of a plane crash on a mysterious island that appears to be in the South Pacific. Flashbacks to the survivors' "previous life" are interspersed with compelling and suspenseful mysteries of island life. Lost's fourth-season premiere on Jan. 31 drew 16.1 million viewers -- the highest audience for the program in a year -- demonstrating its staying power as one of network TV's preeminent franchise programs.

Carlton Cuse began his career in feature films as a creative executive before partnering with feature writer Jeffrey Boam with whom he developed the films Lethal Weapon 2 and 3 and Indiana Jones and the Last Crusade. In television, Cuse served as co-creator and executive producer of the Fox series The Adventures of Brisco County, Jr., as well as creator and executive producer of the CBS series Nash Bridges and Martial Law. Cuse also worked as a writer on the NBC TV drama Crime Story and received two Emmy nominations for his work as a writer on Lost. As executive producer and co-showrunner of Lost, Cuse has won an Emmy, a Golden Globe, a Producers Guild Award, and a Writers Guild Award.

As co-creator and executive producer and co-showrunner of Lost, Damon Lindelof has received an Emmy for outstanding drama series in 2005 and three nominations for outstanding writing for a drama series. Prior to Lost, Lindelof wrote for the CBS drama Nash Bridges, the ABC drama Wasteland, and the MTV anthology series Undressed. He has also written and produced for the NBC series Crossing Jordan, and is the writer of the 2006 comic book miniseries Ultimate Wolverine vs. Hulk for Marvel Comics.