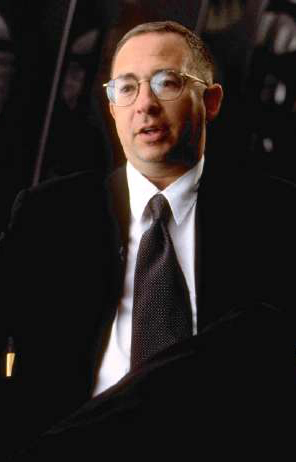 WASHINGTON, DC - Famed director and executive producer Barry Sonnenfeld will present a keynote address during the NAB Show, April 15, in Las Vegas. A veteran of both motion pictures and television, Sonnenfeld will look at changes in film content and how it is consumed, including the kinds of projects that studios are now producing, the impact of home theaters and the Internet, and new directions in storytelling.

Known for his deft hand with comedy and visual style, Sonnenfeld has directed a number of feature films including Men in Black I and II, The Addams Family, Addams Family Values and Get Shorty. His many credits as producer or executive producer include Enchanted, The Ladykillers, Lemony Snicket's A Series of Unfortunate Events and Out of Sight.

Sonnenfeld began his career as a highly praised cinematographer, working on more than a dozen motion picture and television projects including Blood Simple, Raising Arizona, Miller's Crossing, Throw Momma from the Train, Big and When Harry Met Sally. For the last five years, he has been a contributing editor at Esquire Magazine, for which he writes the monthly column "The Digital Man."