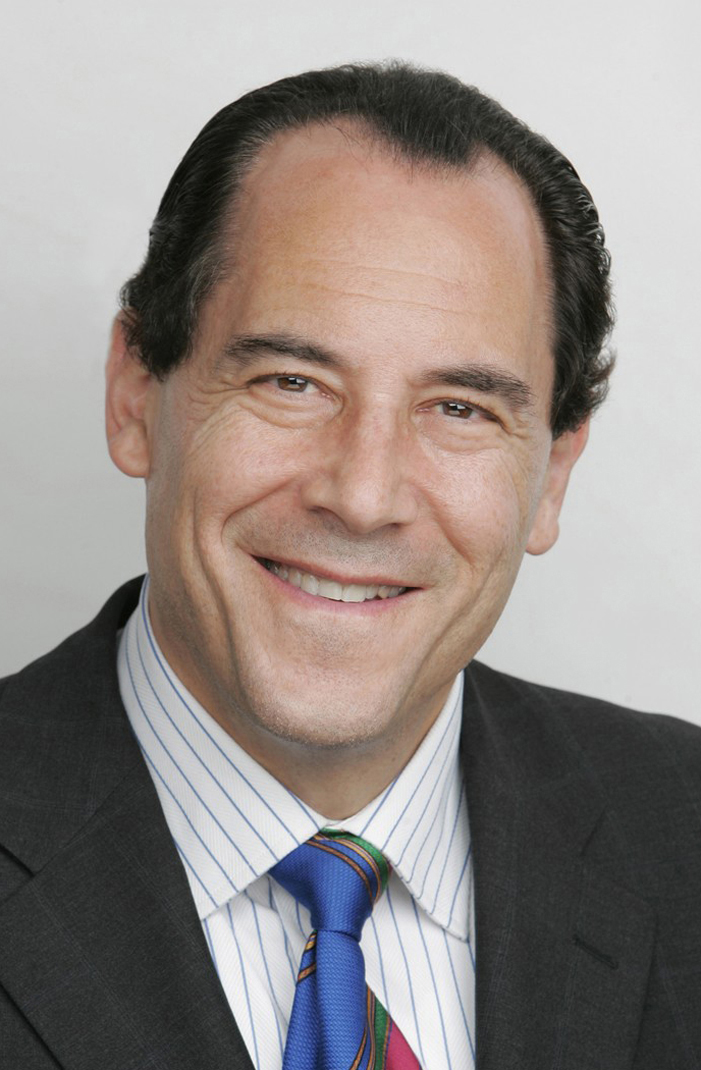 WASHINGTON, DC - Tom Rogers, president and chief executive officer of TiVo, will provide the keynote address during the NAB Technology Luncheon sponsored by Samsung on Wednesday, April 18 at NAB2007 in Las Vegas.

As president and CEO of TiVo, Rogers oversees the many innovative business strategies that have helped make TiVo the leader in television services for digital video recorders.

Rogers served as chairman and CEO of PRIMEDIA, Inc., the leading targeted media company in the United States, before serving as president and chief executive officer of TiVo. Prior to PRIMEDIA, Rogers was executive vice president of NBC and president of NBC Cable, where he created CNBC, the nation's leading business news channel, and MSNBC a NBC/Microsoft cable channel and Internet joint venture. Previously, Rogers was senior counsel to the U.S. House of Representatives Telecommunications Consumer Protection and Finance Subcommittee's, where he played a key role in the drafting of the Cable Act of 1984.

The Technology Luncheon also features the presentation of the prestigious NAB Engineering Achievement Awards. Since 1959, the awards have honored individuals who have made outstanding achievements and contributions in the broadcast engineering profession.