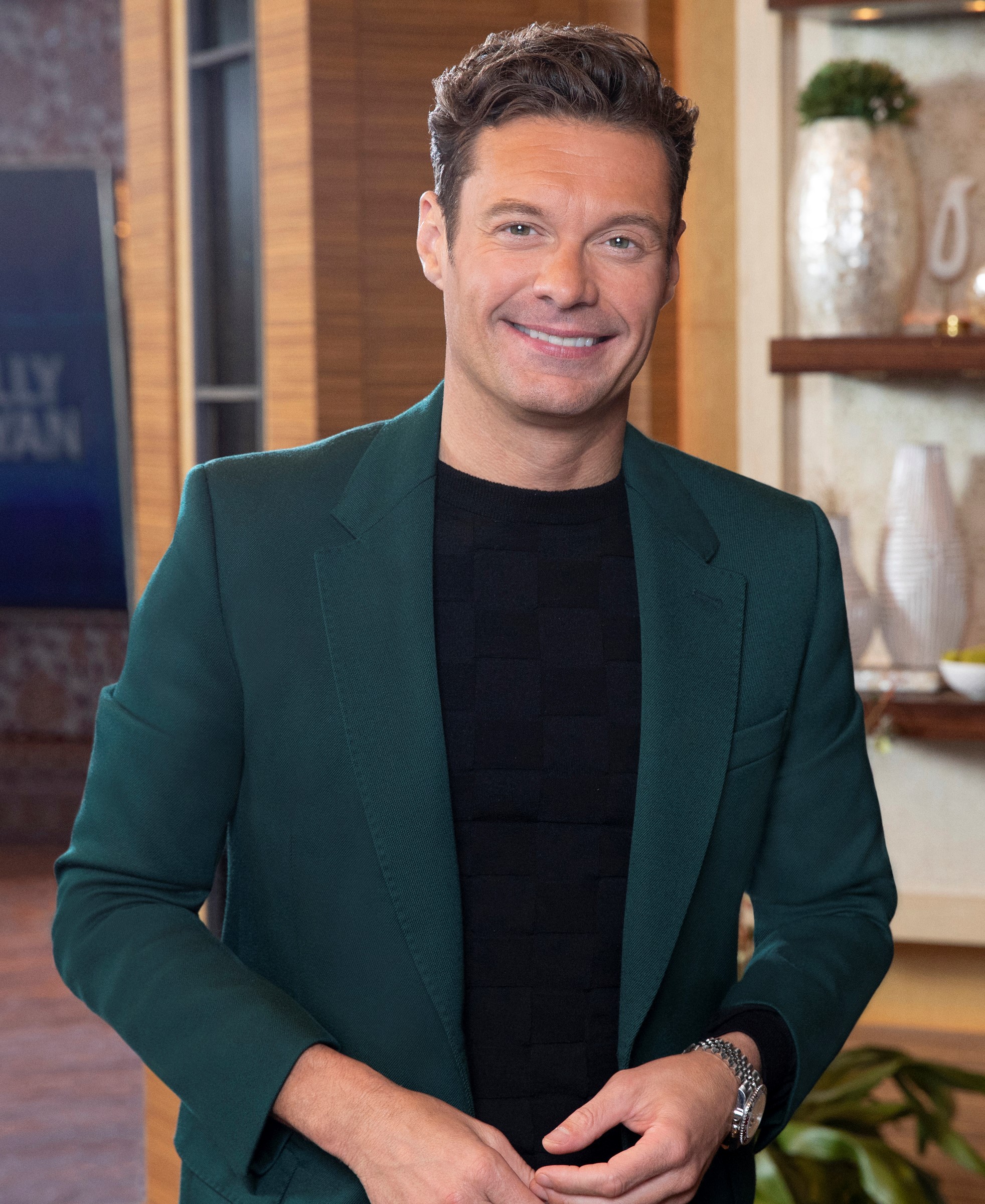 For 20 seasons, Seacrest has hosted television’s ground-breaking singing competition series, ABC’s American Idol, and earned several Emmy Award nominations for his work on the show. The show will return for its 21st season in early 2023. Additionally, Seacrest continues to be a fixture as the host of the annual live broadcast of Dick Clark’s New Year’s Rockin’ Eve With Ryan Seacrest since 2005.

Seacrest launched his Emmy award-winning company Ryan Seacrest Productions in 2006. Since then, the production banner has been behind countless hit series including E!’s Keeping Up With The Kardashians, and its spinoffs, as well as E!’s E! Live From The Red Carpet, Netflix’s Insatiable, NBC’s Shades of Blue starring Jennifer Lopez, and the Emmy Award-winning series Jamie Oliver’s Food Revolution for ABC. Currently, Ryan Seacrest Productions has several scripted projects in development, including the recently announced mystery series, The Watchful Eye, that has been picked up by Freeform.

His philanthropic efforts include serving as chairman of the Ryan Seacrest Foundation (RSF), which has eleven broadcast media centers – Seacrest Studios – in pediatric hospitals in cities across the country. He also serves on the board of the Los Angeles County Museum of Art (LACMA), and on the board of trustees of the Paley Center for Media.